We Have A Dream

Home / Updates / We Have A Dream

Benny has been selected to feature in a project called We Have a Dream, which will honor role models from different genres. Participants include such figures as Nelson Mandela, the Dalai Lama and Yoko Ono.

The picture below shows Benny being photographed by Albert Wiking for the project which will be published as a book, & will also feature an interview with him. 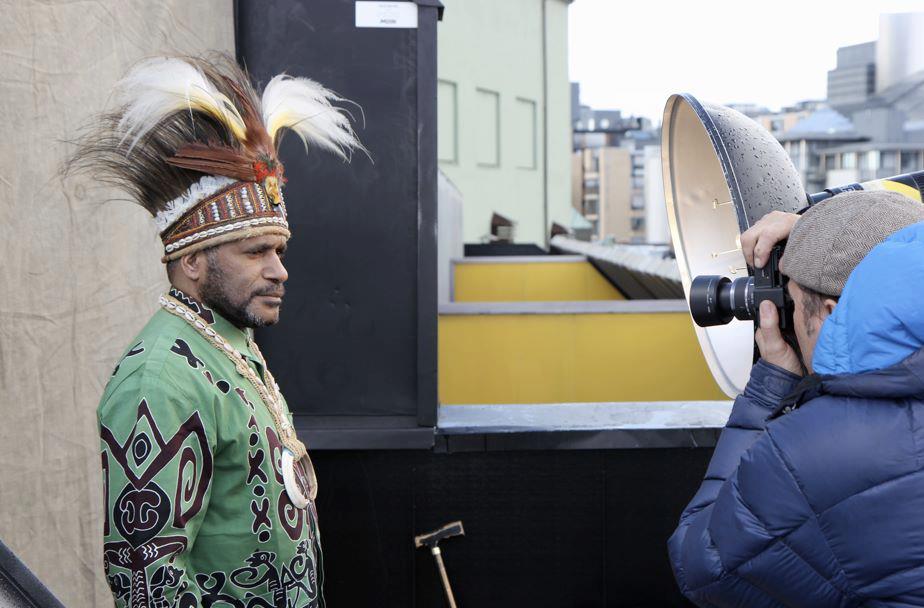