On 18th October, Benny Wenda attended the Native Spirit Film Festival at SOAS, University of London, for a Question and Answer session after a screening of the documentary film that follows his life and struggle, The Road to Home. 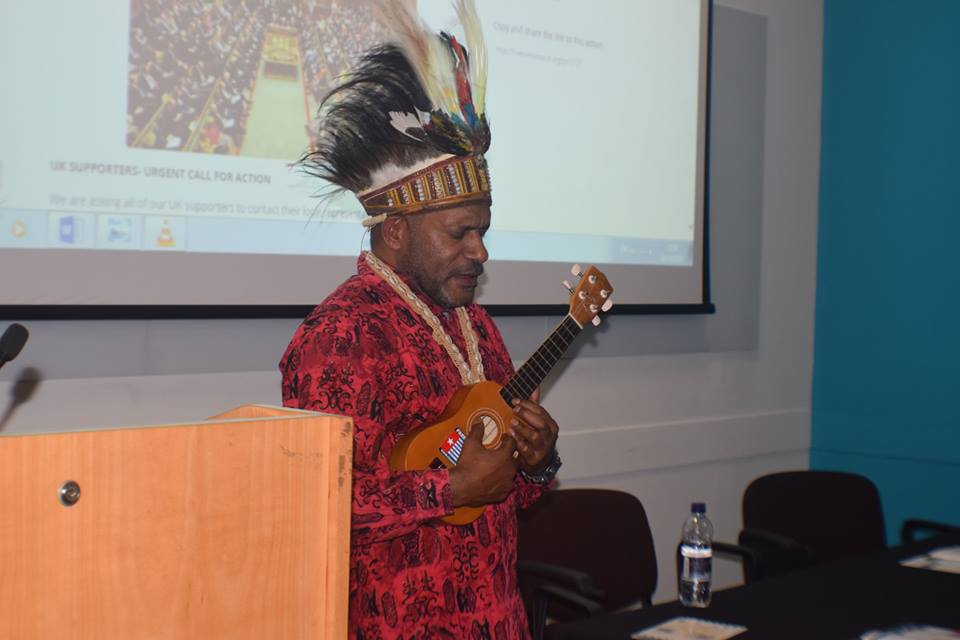 Here is some footage of the event. Part 1 and Part 2.

There were many people at the screening who did not know about West Papua but were all very interested in learning about the situation. The film screening raised important awareness with both the members of SOAS and members of the public and after the film many people took action by sending Free West Papua Campaign  template letters to their MPs, asking them to join the All Party Parliamentary Group on West Papua.

If you are living in the UK, you can get these letters online through the Free West Papua Campaign website here.

If you are living elsewhere, you can get similar template letters through the Free West Papua Campaign website here. 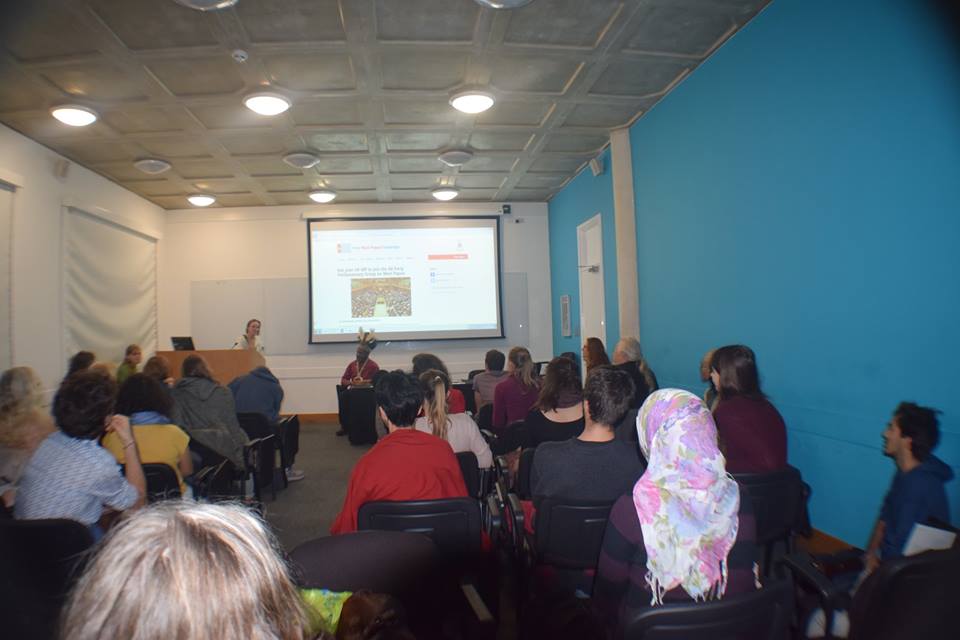 Benny Wenda would like to thank everyone who attended and helped to make this film screening possible, including SOAS and the Native Spirit Film Festival. He hopes that after watching the film, many people will spread the message about the situation in West Papua and Take Action to help the West Papuan people be free. If you’d like to see the documentary, copies of The Road to Home are now available on DVD.

If you would like to hold a screening of this film, please visit www.theroadtohomefilm.com

Thank you very much

Message of condolence after the death of Pieter Drooglever