On behalf of the United Liberation Movement for West Papua (ULMWP), I call upon the Indonesian government to immediately release the 4 West Papuan students, Hiskia Meage, William Wim, Emanuel Ukago and Panus Hesegem who are on facing life imprisonment on charges of “treason” simply for publicly supporting ULMWP’s bid for full membership of the Melanesian Spearhead Group (MSG). 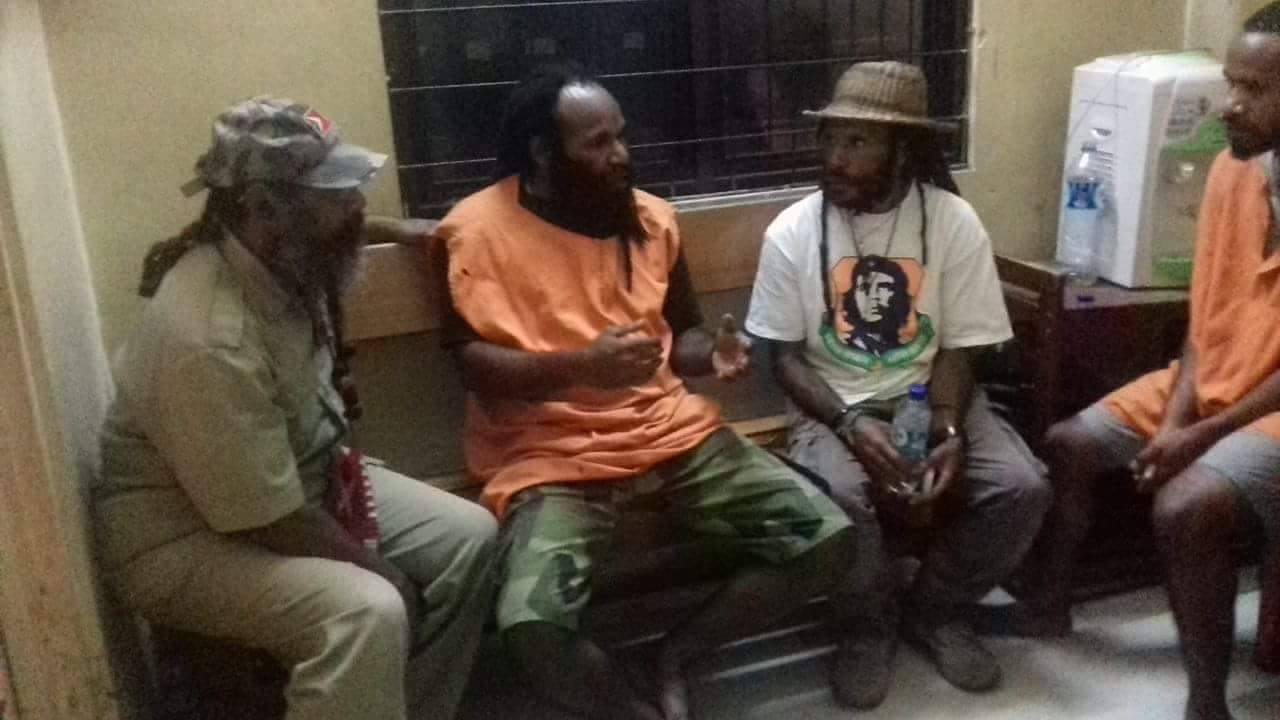 The only “crime” committed by these 4 students was to peacefully express their support for the United Liberation Movement for West Papua, a legally registered and internationally recognised body with Observer Membership Status within the MSG. As the Indonesian government proudly boasts of “Associate Member” status at the MSG, it is their obligation to respect the ULMWP as a legitimate organisation and not imprison people just for supporting it. When Indonesia held Observer Member status at the MSG, there was not even a single Indonesian person who was arrested by any Melanesian country so why is it that we West Papuan people continue to be arrested in our thousands just for supporting ULMWP?

The very idea that these students should be given life sentences in jail on charges of “treason” is not only ridiculous, it is extremely insulting to the very principles of the MSG. This case is very similar to the unlawful arrest of Steven Itlay who was arrested on 5th April 2016 for publicly supporting ULMWP’s full MSG membership, and who remains behind Indonesian prison bars to this day. He and all political prisoners in West Papua must immediately be freed. It is not a crime to peacefully express political views. 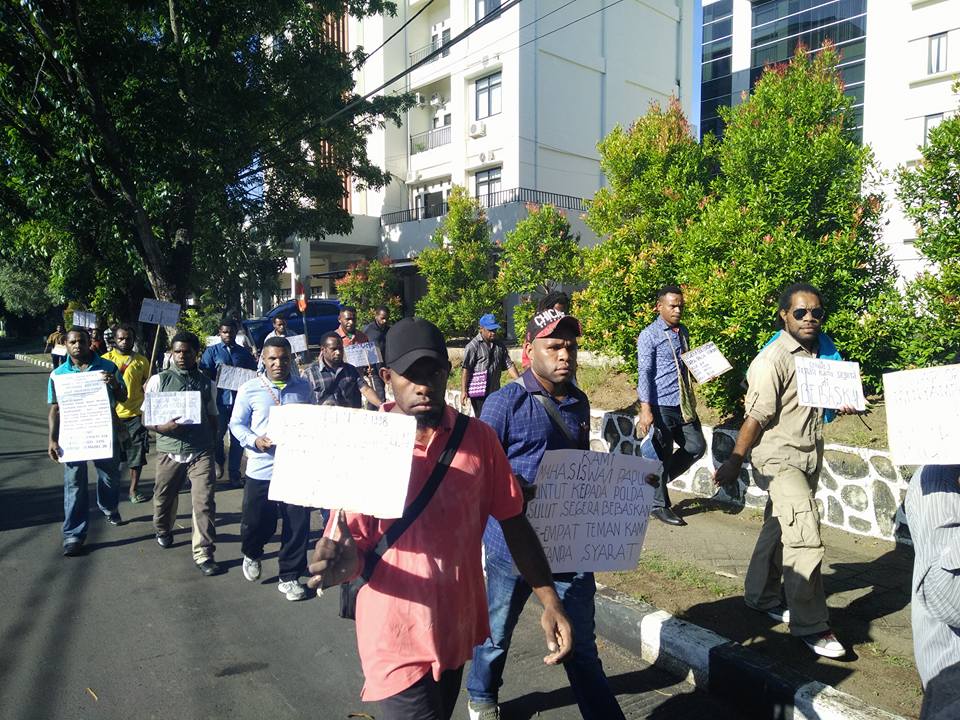 The Indonesian President Joko Widodo and his government are trying very hard to implement “economic diplomacy” and convince the MSG that they are promoting democracy and human rights, while at the same time they are actively trying even harder to crush these very rights in West Papua. We, the people of West Papua know that while there may be democracy for Indonesians, there is no democracy or human rights for the people of West Papua, from 1969 until today. In fact, only last October the United Nations Committee for the Elimination of Racial Discrimination initiated an early warning and urgent action procedure regarding the human rights situation in West Papua.

Only a few weeks ago, the Institute for Research, Study and Development of Legal Aid (LP3BH) estimated that as many as 8,000 West Papuan people were arrested simply for peaceful political expression, this is over a 600% increase on the total number of arrests last year.
From President to President, the numbers of human rights abuses, including unlawful imprisonment, torture, rape and murder is only increasing for the people of West Papua, leaving no space for expression but only space enough to be brutalized. 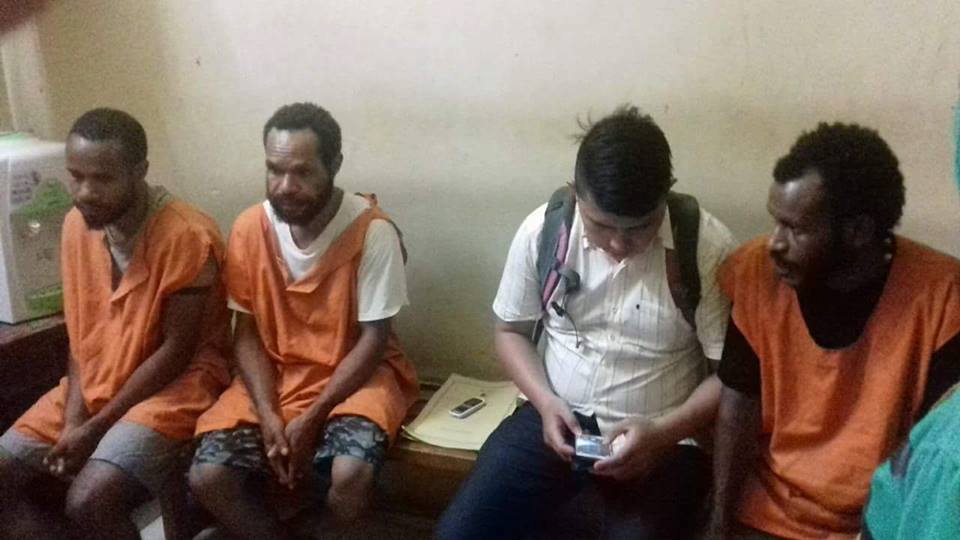 Once again, on behalf of the United Liberation Movement for West Papua (ULMWP) that represents the people of West Papua, I demand that the Indonesian government immediately release Hiskia Meage, William Wim, Emanuel Ukago and Panus Hesegem along with all West Papuan political prisoners.

We will continue to campaign until we can freely exercise our fundamental right to self-determination in an Internationally Supervised Vote (Referendum) on Independence.