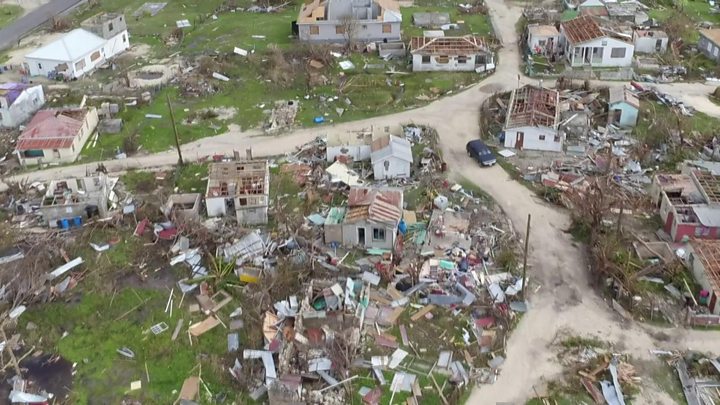 In 2014 and 2015, I organised fundraising for Vanuatu and Fiji following the devastation caused by Clone Pam and Cyclone Winston and both appeals generated widespread support and helped to provide much needed funds to these countries.

It is only right to acknowledge that such natural disasters, now happening more and more often around the world, are the results of human induced climate change and it is essential that we as nations come together to recognise this threat and act urgently to prevent an acceleration of carbon emissions.

The Indonesian government, in collusion with multinational corporations continues to inflict rampant deforestation and mineral and gas extraction in West Papua which is actively ramping up climate change and causing devastating effects, felt not only in West Papua but across the world. More information about the link between climate change and the actions of the Indonesian government in occupied West Papua can be found on the 350 Pacific website here.

Islanders around the world are facing the collective punishment of nature for carbon emissions we did not make. It is up to all of us as human beings to do the right thing and act now against climate change to prevent more climate induced suffering and destruction around the world.

Barbuda has been among the worst hit of all Caribbean islands and has seen 95% of building structures destroyed leaving up to 60% of the population homeless. This is heartbreaking to see and has effected myself and my people deeply. It is reminiscent of the monstrous effects of the cyclones effecting Vanuatu and Fiji in previous years. As a result, I urge all international supporters to support the Help Barbuda Hurricane Relief.

Details of how you can support and donate can be found below: 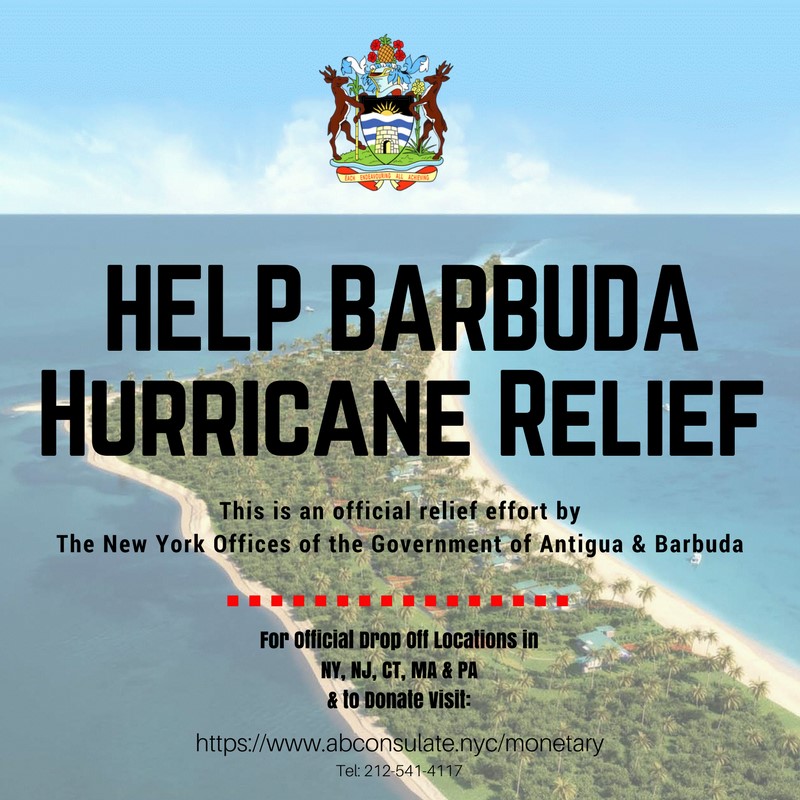 Donations can also be made through the following Barbuda Relief Bank Account:

Donations of non-perishable items and water for the Barbuda Hurricane Relief can be dropped off at the Offices of Antigua and Barbuda in New York. 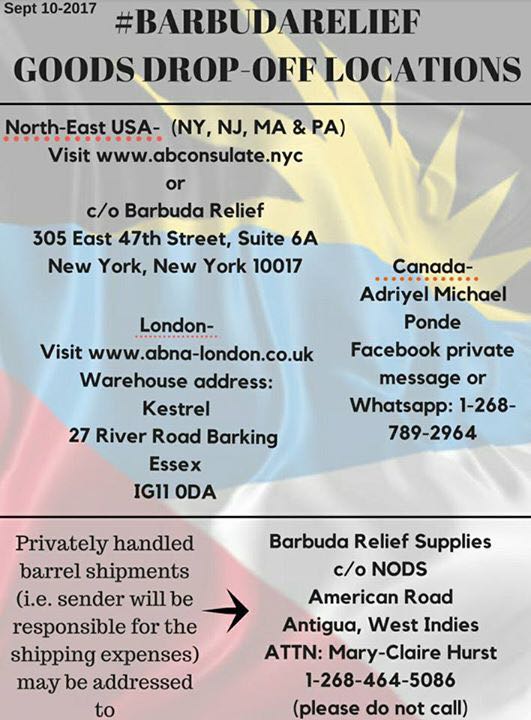